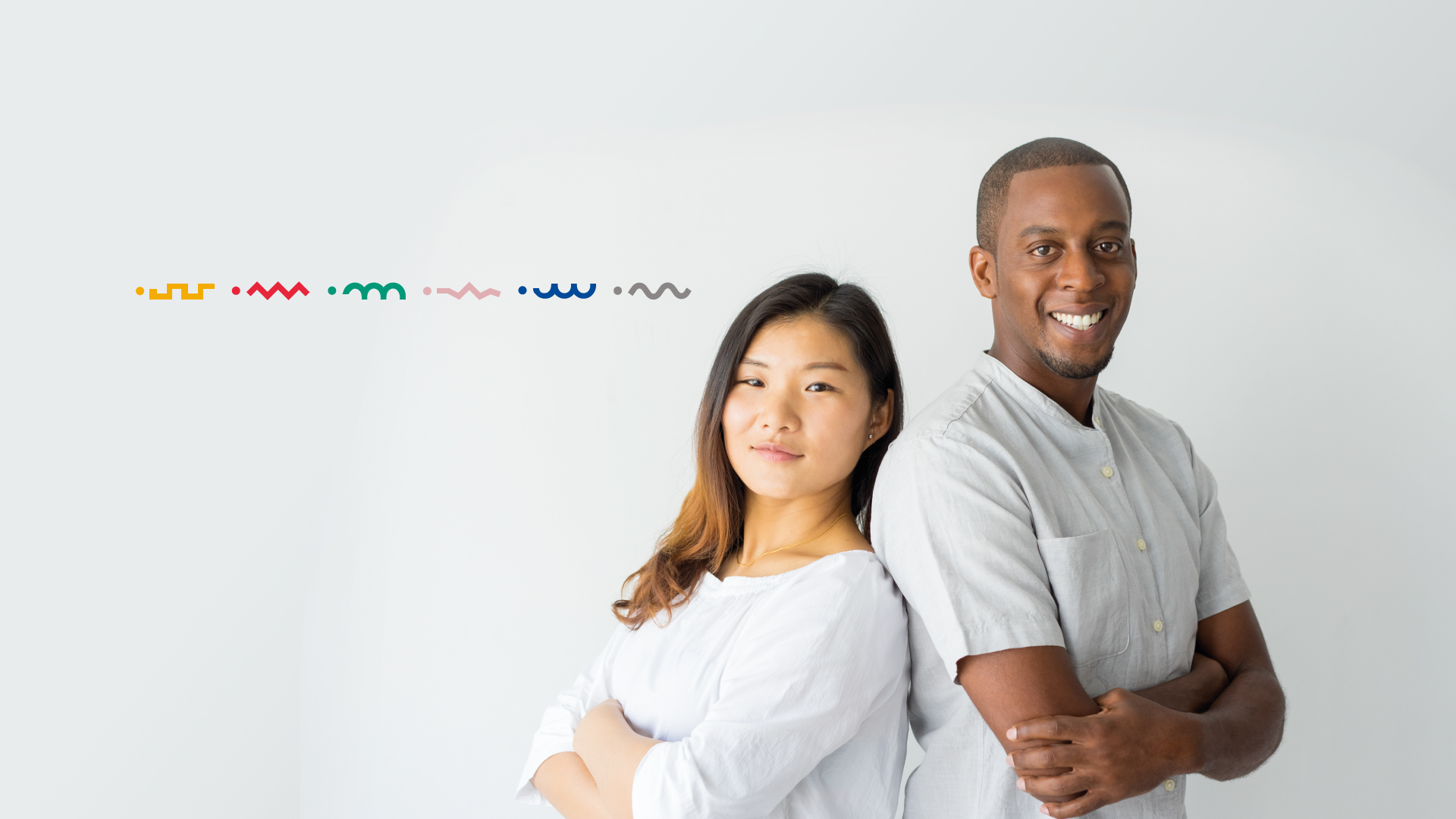 The regimes for institution/program transfers and readmission are intended for students who have been enrolled in a national or foreign higher education institution and would like to be admitted to IPVC licentiate degree programs.

Readmission is when a student enrolls in the same institution and in the same program or in a successive program after an interruption in their studies within a particular program and Higher Education Institution.

A program transfer is when a student enrolls in a different program from the one in which they were previously enrolled, in the same program, or in another higher education institution, whether or not enrollment in a higher education program has been interrupted.

Institution/program transfers are not permitted in the academic year in which the student has been placed and and has registered and enrolled in a higher education institution/program pair under any access and admission regime.

Those who may request an institution/program transfer or readmission to an IPVC course include:

b) Students who have taken the national secondary school exams corresponding to the entrance exams designated for that pair or that year, under the general access regime, taken in any academic year

c) Students who obtain the minimum classification required for these exams by the higher education institution in that year, under the general access regime

The regime for institution/program transfers also applies to students who have been enrolled and registered in a foreign higher education institution in a higher education program, as defined by the legislation of the country in question, and have not completed it.

Students who have been registered and enrolled in the same IPVC program or in the preceding program may apply for readmission to an IPVC program.

The number of openings for readmitted students is not limited.

The number of openings for institution/program transfers is limited and fixed annually for each IPVC licentiate degree program by order of the IPVC President.

The rules for ranking candidates should be consulted in the Regulation for Readmissions, Institution/Program Transfers, and Special Admissions – Order No. 6946/2020.

The request for readmission may be made at any time during the academic year, as long as the conditions exist or allow for the applicant’s integration into the program in question.

Applicants can request the institution/program transfer during a single application period, on a date determined annually by order of the IPVC president (usually in July-August).

The submitted applications are analyzed, and the respective candidates are ranked by the beginning of September, by the date defined in the notice for each special admissions process.

I interrupted my studies in a higher education program. What should I do to apply for readmission?

If you wish to continue your studies in the same program or in the subsequent program at the same educational institution, you may apply for readmission without any quantitative limitations, as provided by paragraph 3 of article 4 and paragraph 1 of article 5 of the regulation published by Ordinance No. 401/2007 of April 5.

The application process takes place in the higher education institution where the student plans to attend, and this institution determines the rules for ranking candidates as well as the application deadlines.

Applications must be submitted online through the IPVC platform.

All the information regarding the notice and the schedule, which are approved annually, can be consulted here.

How can I transfer from a program to IPVC within the time frame set for this purpose?

The application process takes place in the higher education institution where the student plans to attend, and this institution determines the rules for ranking candidates, the application deadlines, and the number of openings.

Applications must be submitted online through the IPVC platform.

All the information regarding the notice and the schedule, which are approved annually, can be consulted here.

In the context of applying for readmission or for a program transfer, how can I request accreditation for my educational training and/or professional experience?

What is the payment method for the application?

The respective proof of payment is made available after payment, and the Multibanco receipt should be attached.

Where do I submit the required documents for the application?

The documents should be scanned and uploaded to the application platform.

Within the scope of the admissions process, can I apply for a Program Transfer outside the application deadlines set forth in the calendar?

It is not possible to submit applications after the deadline. They are automatically rejected.

Notwithstanding the dates set each year for this purpose, and after the admissions process, the legal and statutory body of the higher education institution may analyze requests for program transfers and readmissions at any time.

This Web site uses cookies to improve your experience while you are browsing it. Cookies, which are categorized as necessary, are stored on your browser to ensure that your browser is working properly. We also use third-party cookies to help us analyze and understand how you use the Web site. There is an option to opt-out of the use of performance cookies, and opting out of these may affect your browsing experience.
Cookies strictly necessary Sempre activado

These cookies are necessary for the Platform to function and cannot be disabled on our systems. This type of cookies includes only basic functionalities, and they do not store any personal information.

These cookies enable the Web site to provide enhanced functionality and personalization. They may be set by us or by external providers whose services we have added to our pages. If you do not allow these cookies some or all of these features may not work properly.